The Vaydor was designed by entrepreneur Matt McEntegart, who had previous experience making custom hod-rod interiors. It features scissor doors, a front air splitter, aftermarket headlights, and optional AMANI Forged Wheels. Two side air vents are added behind the doors, and three are installed in the rear near the tail lights.To support the new body, a custom roll cage is installed. The Vaydor has a 52% front 48% rear weight distribution.

The Infiniti G35 coupe comes with the Nissan VQ 3.5L V-6 engine. The engine produces 280 hp and 268 lb-ft of torque. Versions of this engine appear in the Nissan 350Z, Nissan Skyline, Renault Laguna, and others. Due to the versatility of the Infiniti's chassis, a number of different engines can be installed into the Vaydor kit, such as the GM LT4, GM LS3, or GM LT1. Up to 1,000 hp can be achieved. The Vaydor can also be converted to have an electric motor. 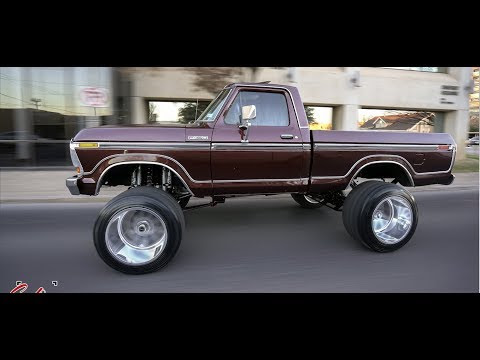 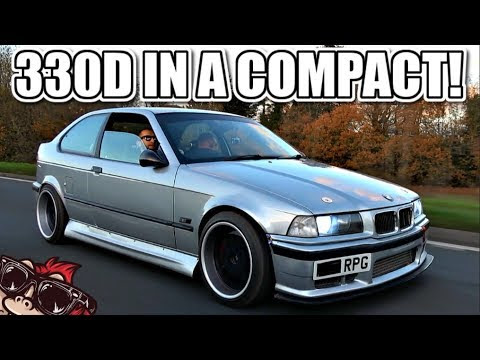 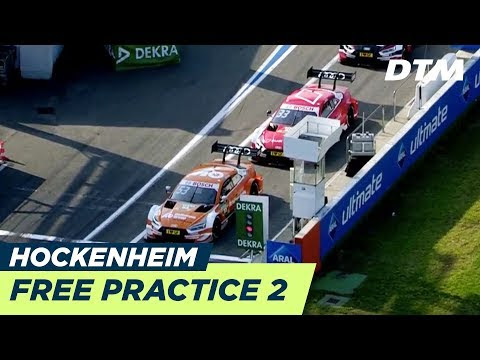 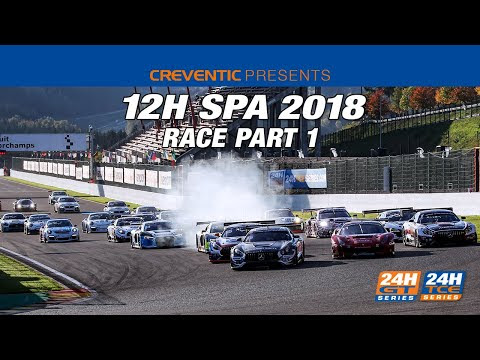 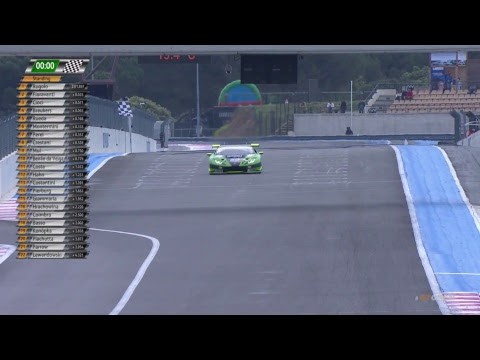